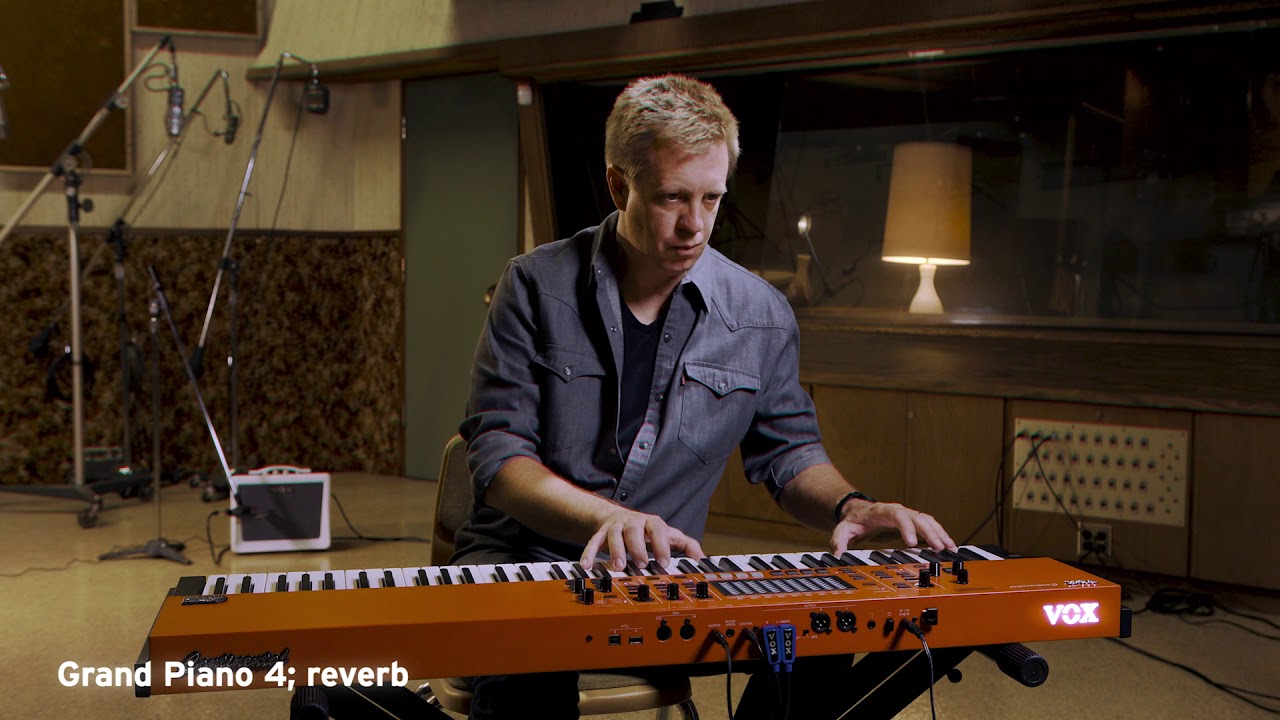 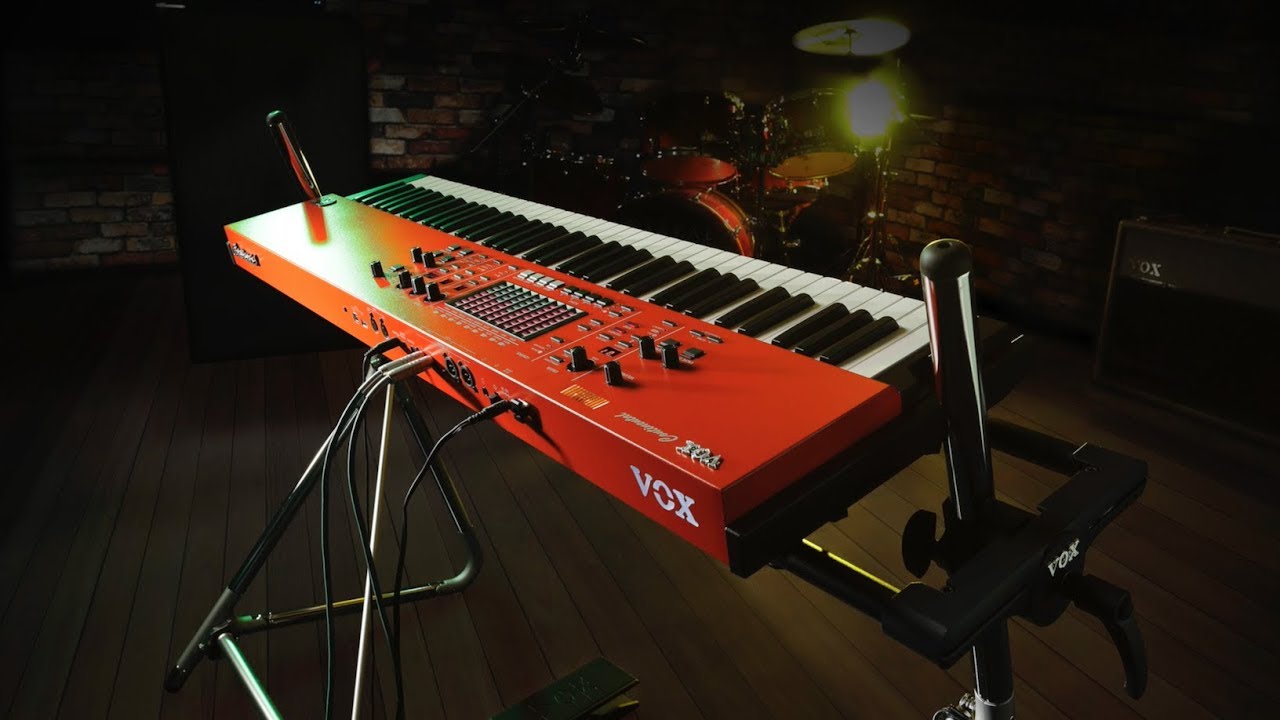 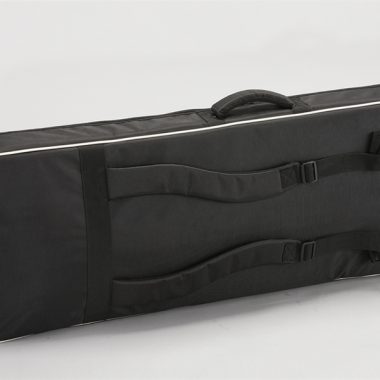 Find a Dealer for the VOX Continental – 73 Keys