Hozier was born Andrew Hozier-Byrne in Bray, County Wicklow, Ireland. Hozier is a unique and intelligent singer, songwriter, and multi-instrumentalist, the son of a local blues musician, he grew up with the blues being played all around him. He joined his first band when he was 15, gravitating toward R&B, soul, gospel, and, of course, blues. Hozier started studying for a degree in music at Trinity College Dublin, where he was involved with the Trinity Orchestra, but dropped out in his first year to record demos for Universal Music. He released a solo EP, Take Me to Church, in 2013, and when a video for the powerful title track went viral on YouTube and Reddit, Hozier found himself with an international audience. A second EP, From Eden, appeared in the spring of 2014 and in September of that year, Columbia released his eponymous debut album.

“I have two AC30HW amps out with me. They have that VOX tone, that bite, as well as that grit that you can’t really get from any other amp. They form the basis of our rig”
– Hozier 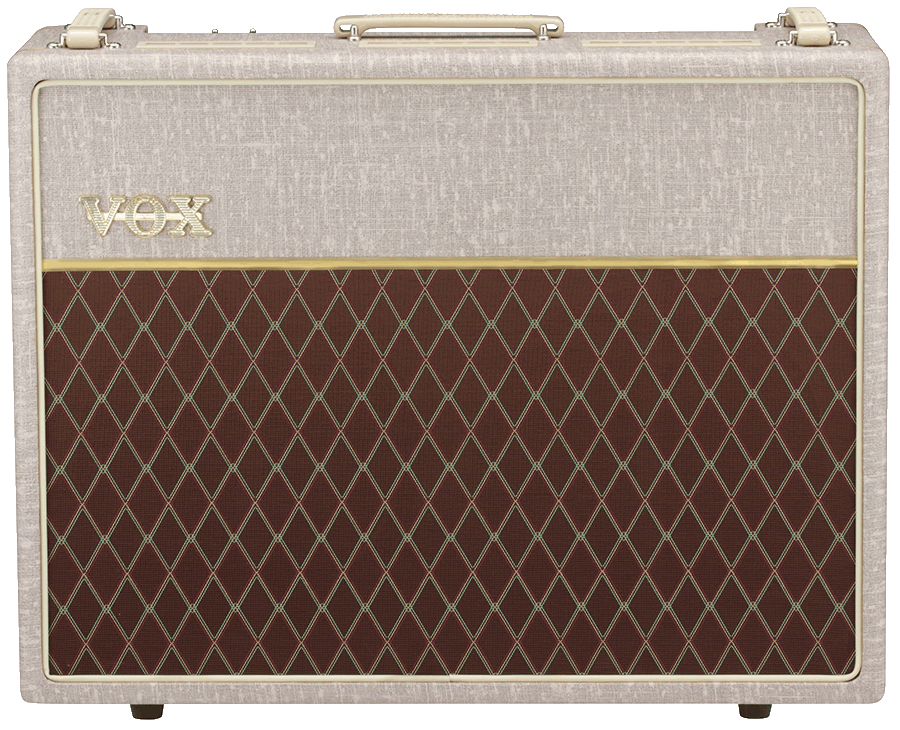