The Wah pedal, or Wah-Wah, uses a shifting band-pass filter with a highly resonant peak to create it’s distinctive sound – the sound of a trumpet mute, or more accurately the human voice saying the onomatopoeic name “Wah-Wah.” The effect can be used in a variety of ways, but is most common when guitarists are soloing or by funk guitarists to create the “wacka-wacka” rhythm guitar sound.

The creation of the Wah pedal was an accident – discovered during the design of the VOX Super Beatle amplifier in 1966. This was a transistor-ized version of the AC50 with a few effects – MRB (mid resonant boost) and reverb – made only for the US market. During the design, the team noticed the mid resonant boost could be controlled with the VOX Continental’s volume pedal to sweep the boosted frequency. To them, this sounded like using a mute on a trumpet. 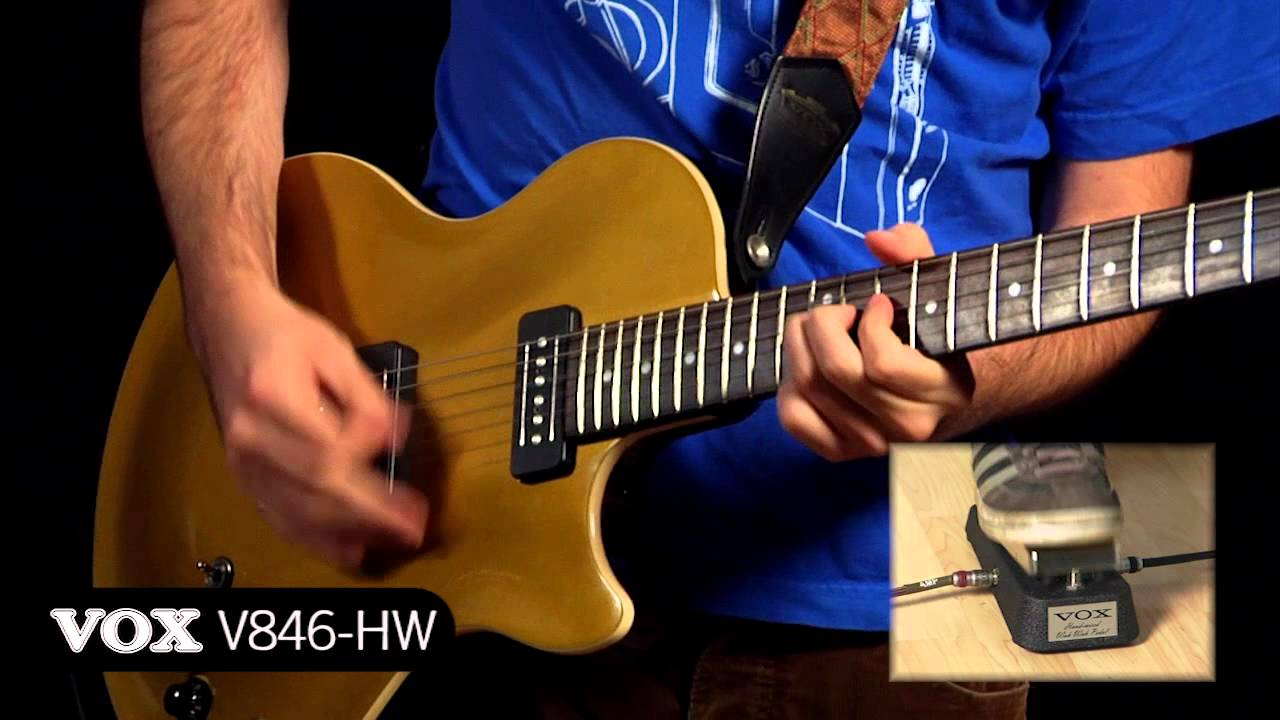 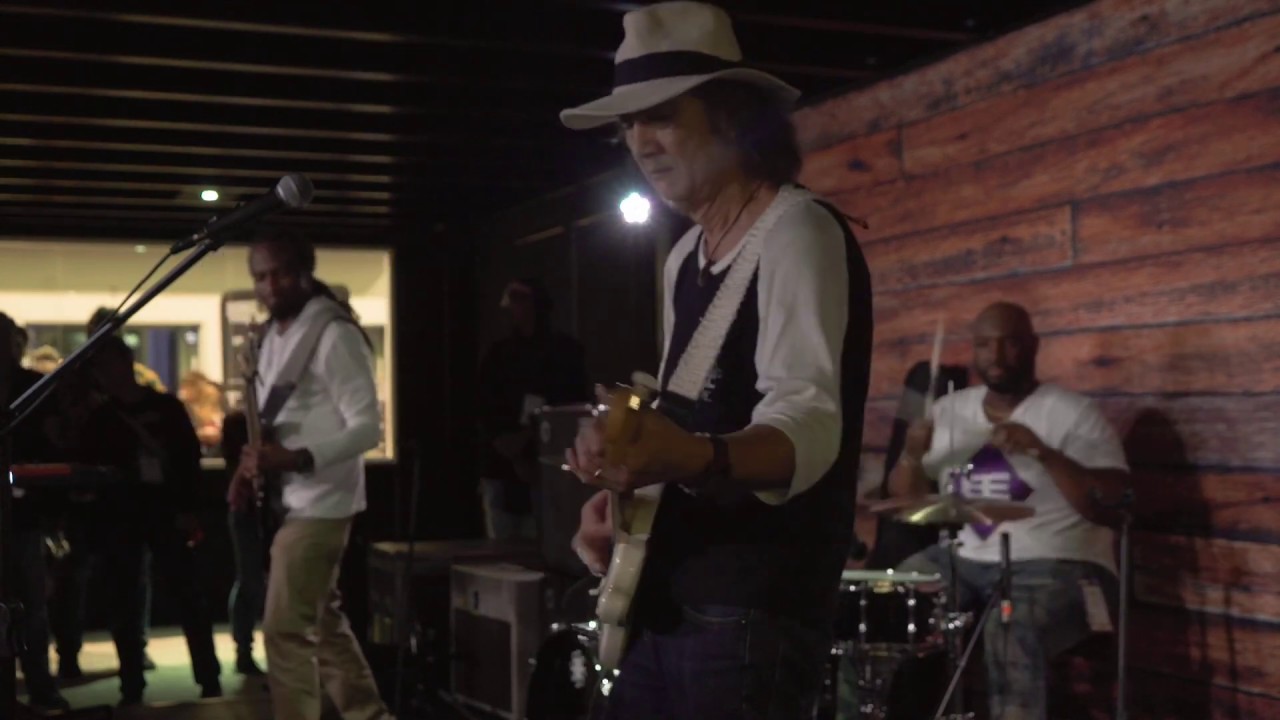 And thus the Wah pedal was born, and released in 1967 with an image of Clyde McCoy on the bottom of the pedal. At the time VOX’s US distributor, Continental Organ Company, was into Big Band music and thought the Wah might work better if marketed for woodwind instruments, which was why Clyde McCoy, a famous jazz trumpeter, was used for the marketing of the new pedal.

Wah is alive and well

In 1971 this story comes full circle – jazz trumpeter Miles Davis used the Wah pedal on his album Live Evil after being inspired by seeing Jimi Hendrix play. The pedal designed to make a guitar sound like a muted trumpet was now being used by a trumpeter to make himself sound more like a guitar player!

Today the Wah is alive and well, with true-to-vintage models available from VOX, in addition to modern reimagining of the classic wah – the V847C with a lower frequency sweep and higher gain, and the V846-HW with top-of-the-line turret board circuit design. Artists are still finding inspiration from it, reaching new levels of expression and original sounds, across genres like funk, psychedelic rock, desert rock, metal, and so much more.