The VOX Bobcat and Lynx semi-hollow body guitars were produced in Italy during the mid-1960s. They featured unusual pickup configurations and a distinct look, which we have revived in the new Bobcat V90 and S66. As befitting their revival, we have kept the historic design of these guitars unchanged, but brought them up to date by improving their playability, controlling acoustic feedback, and raising the performance of the pickups.

The Bobcat S66 is a semi-hollow body guitar that features three single coil pickups. It has a vintage-inspired design that mostly stays true to the original Italian-made Bobcat guitar, but features some modern improvements.

Carrying on the original design

The pickguard and pickup are based on the design of the original VOX Bobcat, and use plastic of the same hue. The knobs are also made of aluminum as used on the original guitars. The headstock logo reproduces the vertical orientation of the original, projecting the same retro/vintage feel as the models of the 1960s.

The neck joint uses a set neck method that makes it easy to play even on the higher frets. The fixed Tune-o-matic bridge allows the optimal neck angle for easy playing, significantly improving the playability when compared to the original.

The semi-hollow body structure uses a weight-relieved center block, increasing sustain while being resistant to feedback even at high volume levels.

New pickups with a retro sound and appearance

The pickups in the Bobcat are modeled after the original Italian-made pickups, but with some improvements in the voicing. The Bobcat S66 is equipped with three single-coil pickups. With a rich range of tonal variation, these have a sound and distinctive appearance that sets them apart from other semi-hollow guitars.

The tuning heads are an open-gear type, which are lightweight and transmit the string vibration effectively.

Hover over controls to see larger 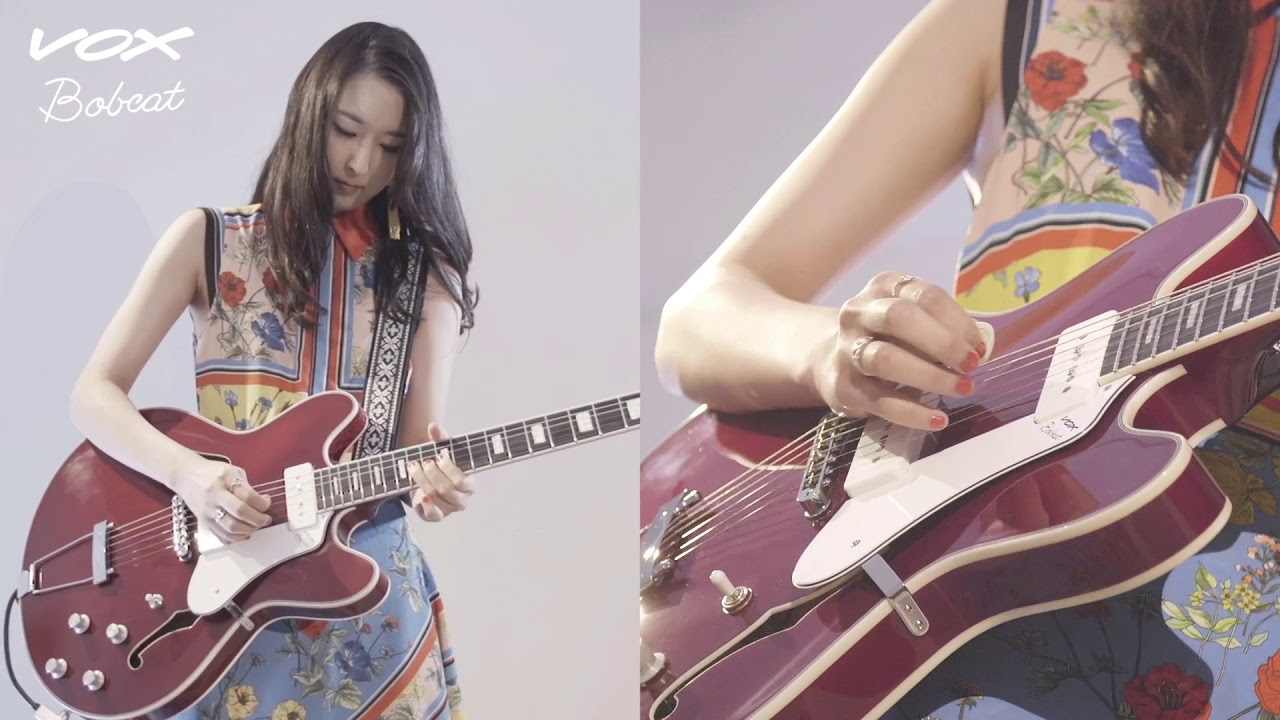 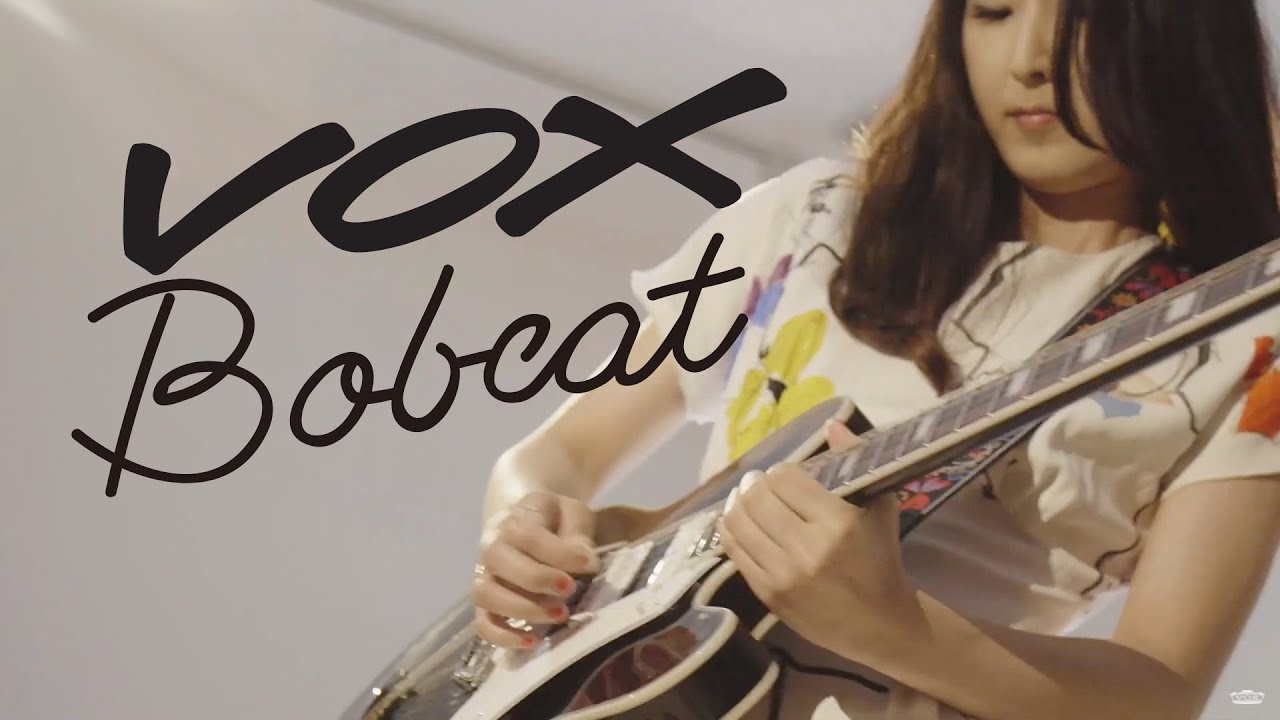