Starting in England in 1961, Vox began to manufacture a line of solid-body electric guitars built at a local furniture maker’s shop. Import of American electric guitars into the UK was effectively prohibited at the time, so Vox stepped in to fill the increasing demand for solidbody electric guitars. started by the British Invasion bands that were growing in popularity on both sides of the Atlantic.

In 1962 Vox’s Dartford, UK factory started production of its first original model, the Phantom, with three single-coil pickups, a vibrato, bolt-on neck, and a distinctive trapezoidal body designed by The Design Centre in London. The Phantoms were joined by the teardrop-shaped Mark VI and Mark XII in 1964. The Mark VI was most prominently seen in the hands of the Rolling Stones’ Brian Jones. These models have since gone on to be iconic vintage instruments with their place in Rock and Roll history.

Soon, sales of the guitars outstripped the UK factory’s ability to meet demand, and new Vox hollow-body and solid-body models were sourced through the EKO and Crucianelli factories in Italy.

Always looking to innovate beyond the norms of the time, Vox, known not only for their classic AC line of tube amps, were the first guitar company to place electronic effects onboard guitars and basses. Other unique instruments developed by VOX include the Guitar-Organ (the internals of a Vox Continental organ implanted into a Phantom guitar body using wired frets to trigger the notes), Tone-Bender fuzz, the wah-wah pedal and Treble Booster pedal.

US- and Japan-built reissues and limited releases of iconic-shaped Vox guitars have resurfaced from time to time, but a serious endeavor to build high-quality original design guitars began again in late 2006. Korg, the current owner and keeper of the Vox flame, tapped three guitar industry veterans to develop the new generation of Vox guitars.

While the vintage Bobcat and Lynx had bolt-on neck joints and laminated maple necks, the new Bobcat S66 and V90 have set (glued) one-piece nato necks. Though this a major structural difference between the current Bobcats and the vintage guitars, the set neck is more traditional for this style of guitar and offers significant advantages like a better mechanical connection of the neck to the body and a more comfortable heel for playing in higher positions.

The vintage Bobcat and Lynx were made of laminated maple bodies, fully hollow with spruce bracing. The new Bobcat S66 and V90 are also made of laminated maple but are semi-hollow* with a weight relieved spruce center block, lighter and more resonant than the maple typically used for this part. So, we can offer the benefits of semi-hollow construction while preserving the light weight and much of the body resonance found on the originals.

The vintage Bobcat and Lynx had floating bridges. That is, the bridges were mounted to a wooden base, and were held in place by string tension only. The new Bobcat S66 and V90 have fixed bridges, with threaded bushings pressed into the body. This type of mounting, along with the center block mentioned above, results in a better connection between the vibrating strings and the body.

The vintage Bobcat and Lynx were equipped with single coil pickups in the distinctive white rectangular covers, familiar to many players from VOX solid bodies of the era. The new Bobcat S66 pickups are in similar covers and have alnico rod magnet poles like the vintage units. The original pickups have a distinctive sound, but we’ve designed the S66 pickups to sound more like a vintage Fender than a vintage VOX. We would never explicitly refer to Fender in marketing materials, but we believe this sound will be more satisfying and useful to modern guitarists.

The V90 pickup is a hybrid of the Gibson P-90 and a Fender-style single coil. Like the S66, I don’t think we want to call out any non-VOX inspiration – though in this case it may be more obvious. Other pickup makers have offered similar designs, though we believe the V90 voice is unique, with more single coil clarity than the others.

Even though this is one of our more recent product lines, we’ve been thinking about these guitars for a long time. The original Bobcat and Lynx influenced the design of our Virage nearly 15 years ago. (Some of the early Virage designs even used the vertical logo.) The Bobcat S66 and V90 are much closer to the vintage guitars that inspired them, but we believe that – especially for today’s guitarists – they are simply better instruments. 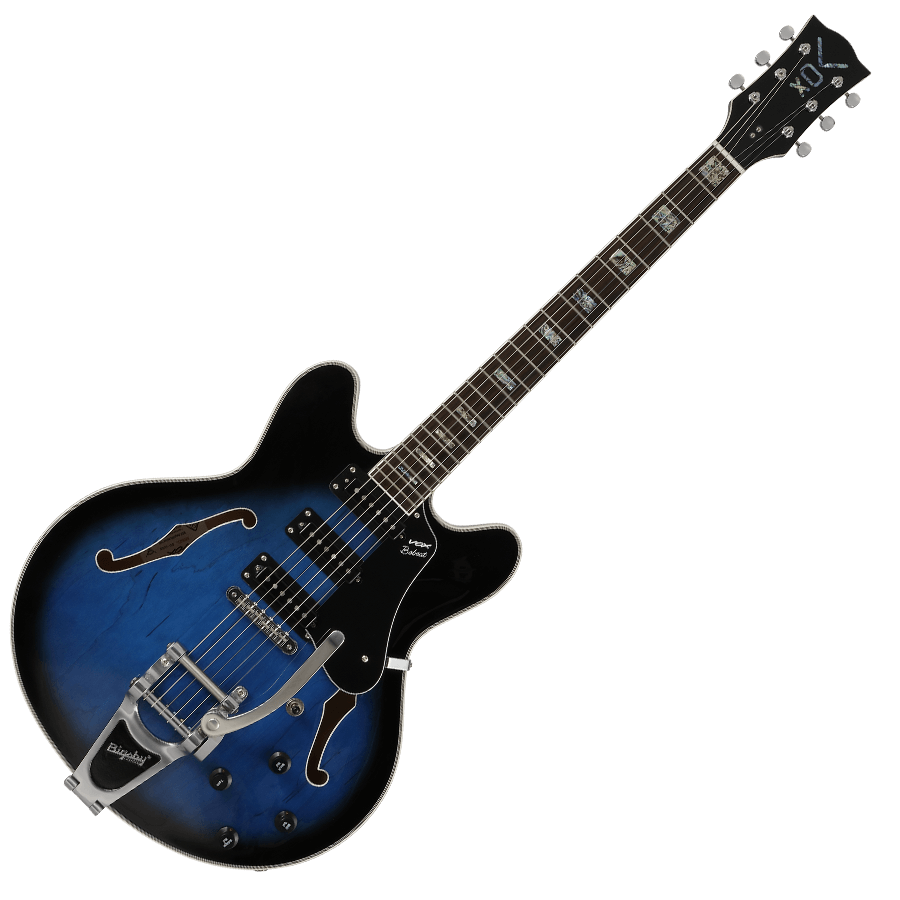 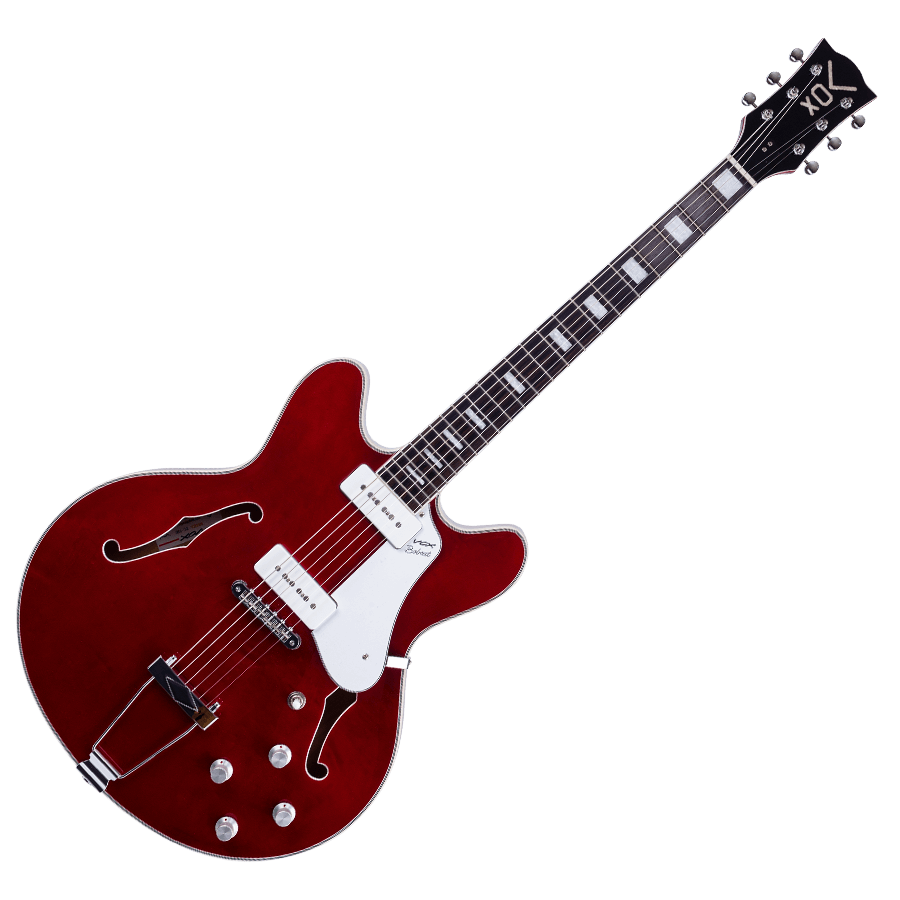 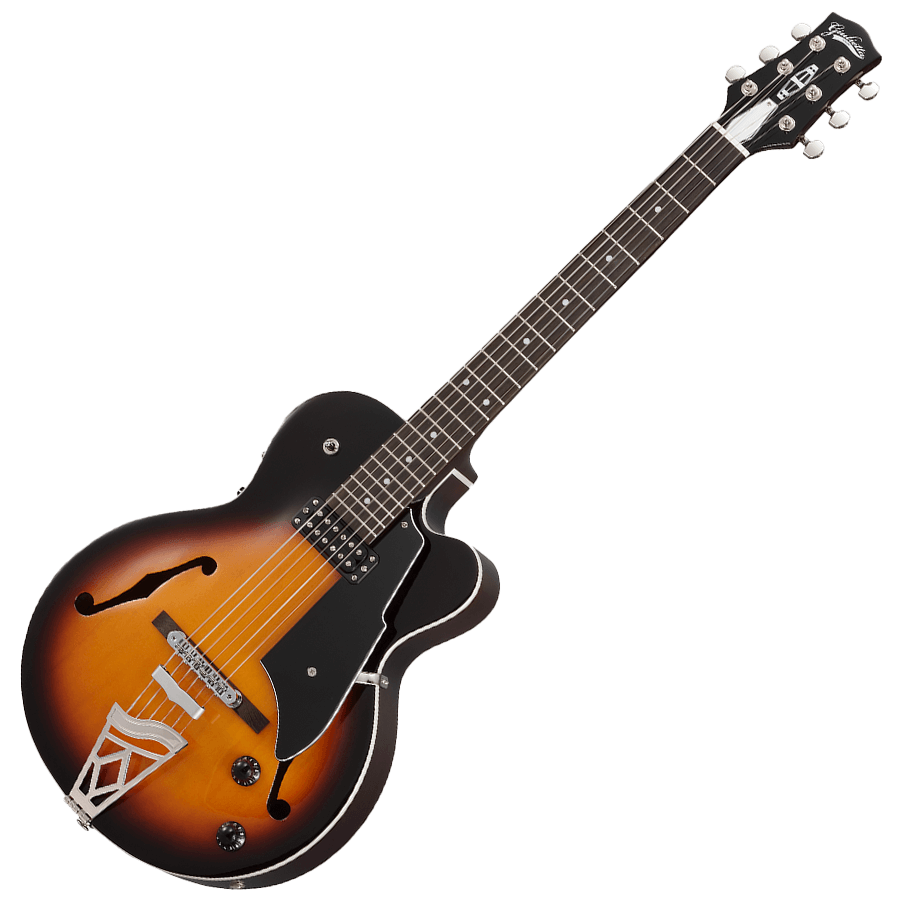 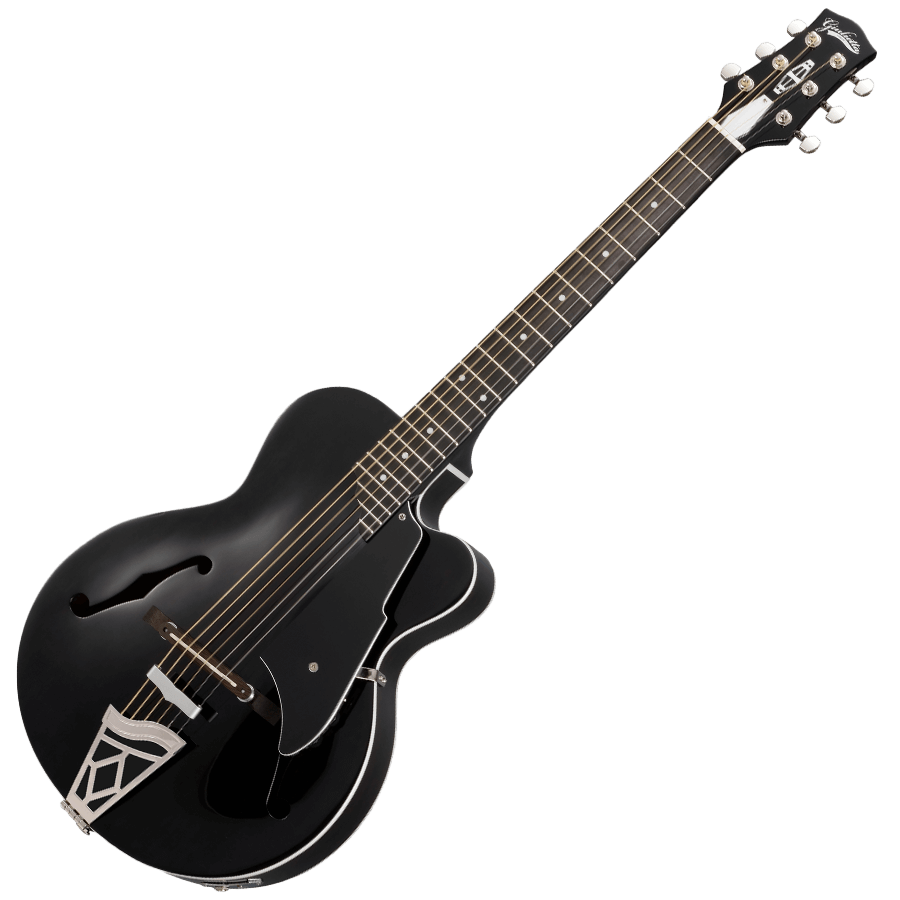